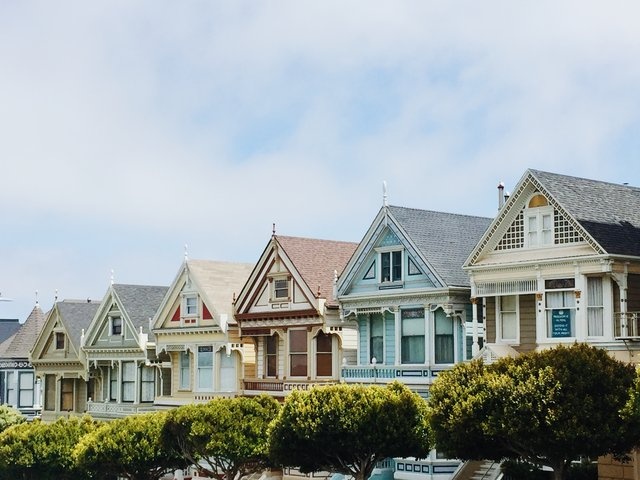 Negative Interest Rates And Mortgage Speculations have been a hot topic through the Coronavirus pandemic. The COVID-19 pandemic has launched the financial world into unprecedented territories. Many businesses have come to a standstill, and further growth and development seem to be uncertain for many sectors. As a way to diminish the resulting financial burden and to increase cash flow, some countries like Sweden, Japan, and Switzerland have introduced negative interest rates. And now talks of introducing negative interest rates in the UK market are gaining momentum as implied by Andrew Bailey, the governor of the Bank of England.

So what does this mean for your savings and mortgage accounts? Here is an analysis of the current financial situation and what lowering rates could mean for your monthly mortgage payments.

What Are Negative Interest Rates?

Negative interest rates are usually deployed as a rescue method so that borrowers don't miss any of their monthly mortgage payments. It's a much-lowered interest rate that the bank puts forth for financial accounts, both savings and mortgages.

Interest rates are used by the Bank of England to help maintain a balance in the economy. By fixing base rates, they shape up the mortgage market and, thus, the related industries as well. There are two generic consequences when interest rates are altered.

Negative interest rates would demand lenders to pay interest to the Bank of England for holding money. So it provides an incentive for lenders and bankers to lend more money and lower their rates as well. The same goes for businesses and individuals with savings accounts. They will be encouraged to spend more as savings accounts will bear little interest. This can help the economy grow.

In an extreme case would see banks and financial institutions charging a service fee for savings accounts. But in the case of mortgage accounts, it could mean a low to zero interest on each due.

While there has been no precedent on negative interest in the UK, the governor of the Bank of England has alluded to such a measure in a recent interview. He was quoted saying, "We have been looking very carefully at the experience of those other central banks that have used negative rates."

Some central banks that have previously implemented negative rates, as mentioned earlier, include that of Denmark, Japan, and Switzerland. The European Central Bank currently has a negative rate of -0.5%.

Impact Of Negative Interest Rates On Mortgages in UK

The overall rates for mortgages should get lower, and homeowners could enjoy low monthly payments.

But in reality, most mortgages in the UK are under a fixed-rate deal. Meaning the interest rate will not alter even if the base rate reaches a negative value. So, if you have lent out money on a fixed-rate mortgage deal, you will continue to make the same amount of monthly payments as you did earlier.

But people who have taken a tracker rate mortgage can expect a reduction in the payments if interest rates were to be lowered.

Either way, the interest rate will not fall below the collar limit set by the lender.

Given the current market in the UK, lowering interest rates to a negative value will bear very little effect on first time home buyers. The cost of new mortgages in the UK is already cheaper than it has ever been in the last few years, and any further lowering of interest is not expected to bring in a significant impact. Experts also agree that negative interest is unlikely to happen in the UK.