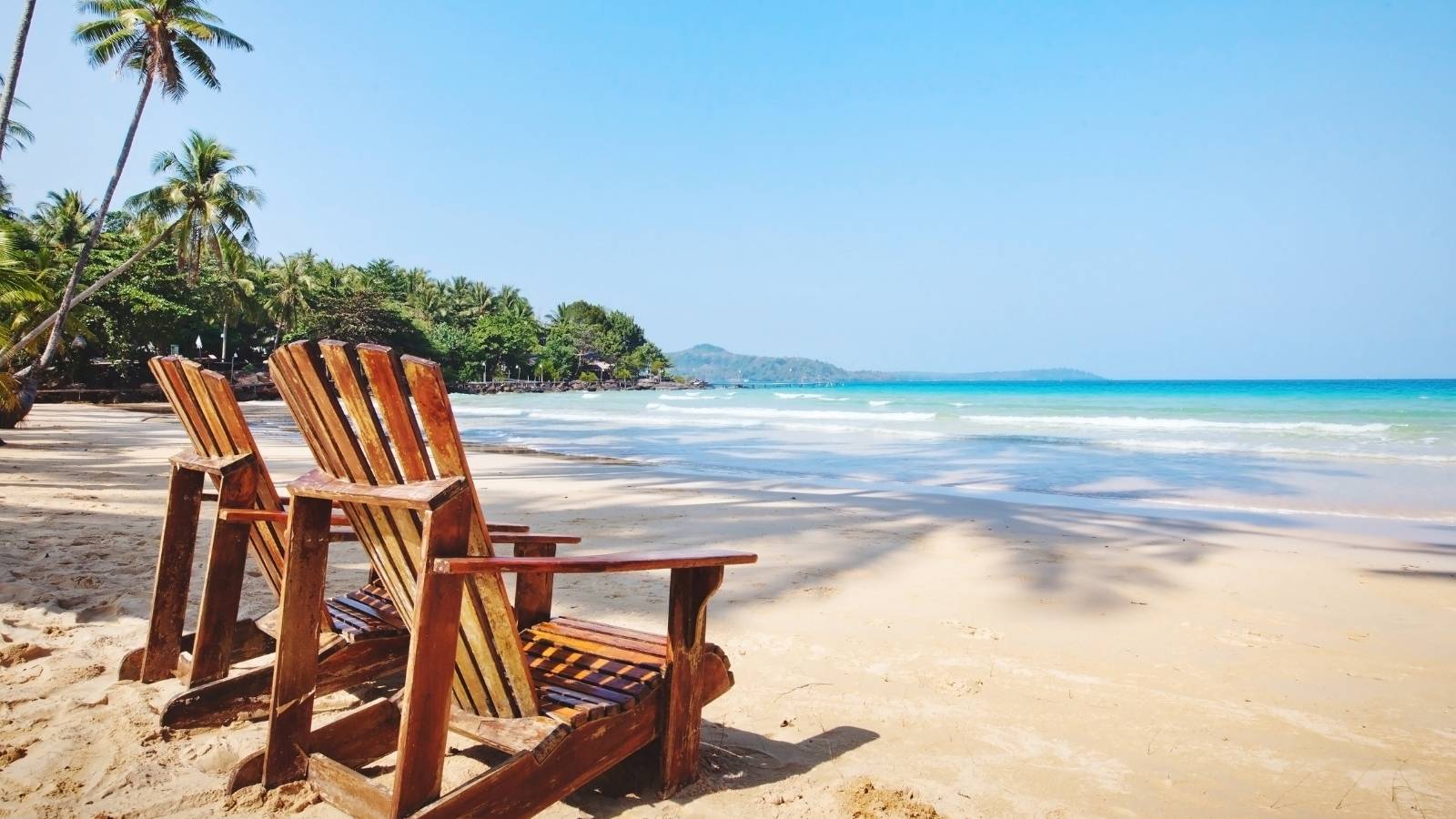 The Government's stamp duty tax relief has been extended until September, the Chancellor announced today in the Budget.

The previous announcement about the extension until June still stands, with a gradual fade out from then until the end of September.

"Then, to smooth the transition back to normal, the nil rate band will be £250,000, double its standard level, until the end of September – and we will only return to the usual level of £125,000 from October 1."

The rates apply to home buyers in England and Northern Ireland only, as they differ for those buying homes in Scotland and Wales.

Does that make sense? We'll break it down just in case... 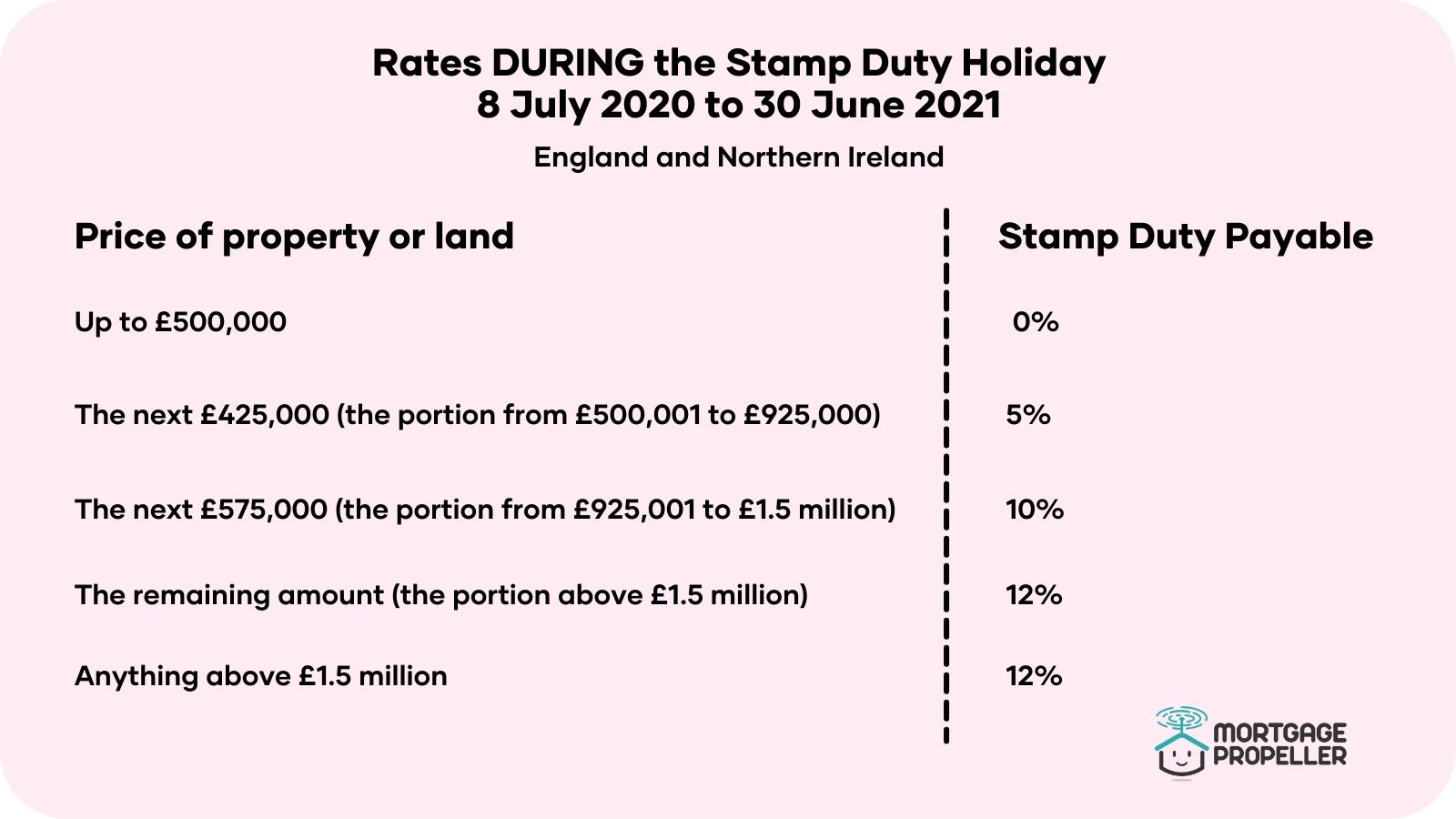 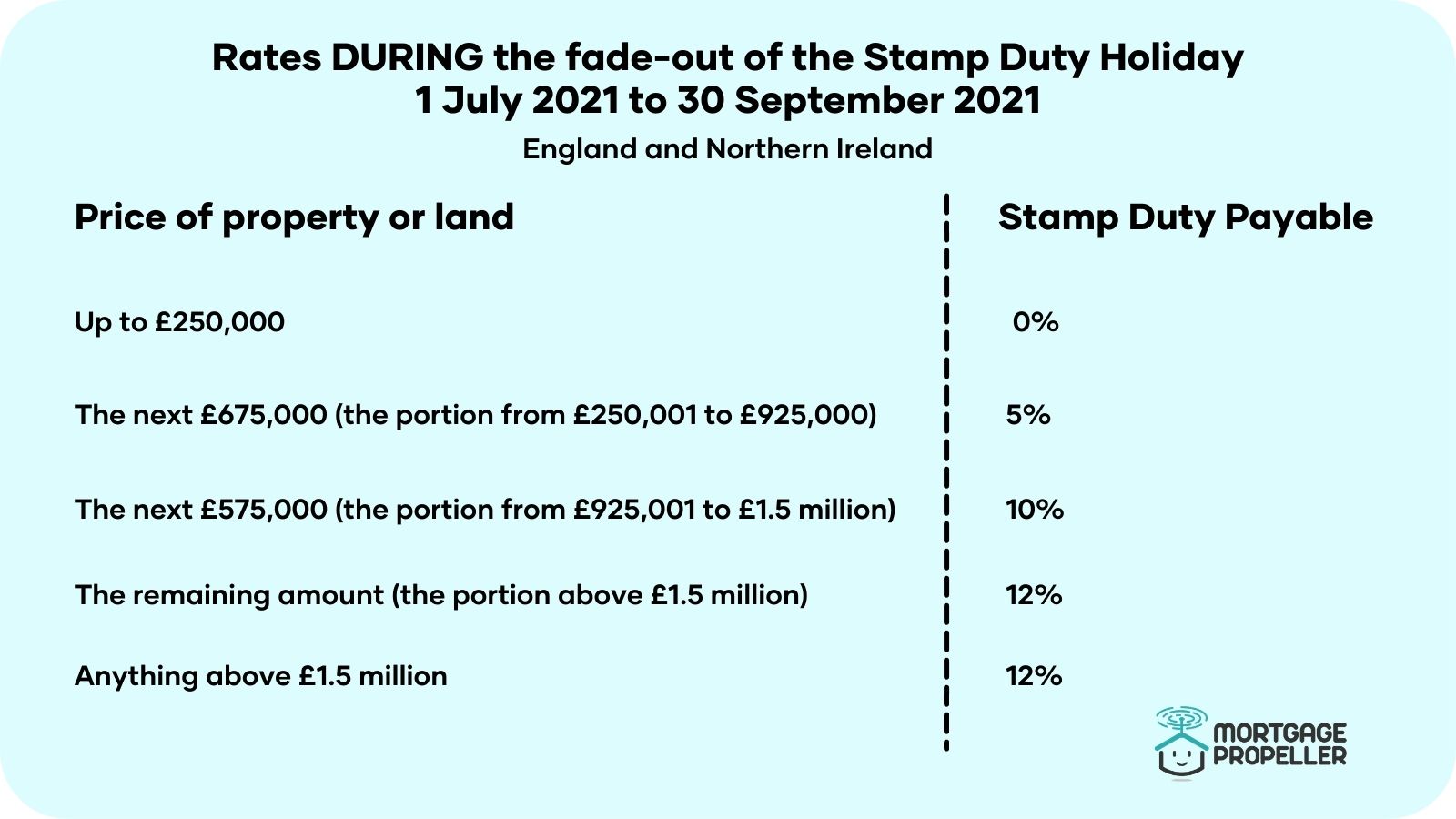 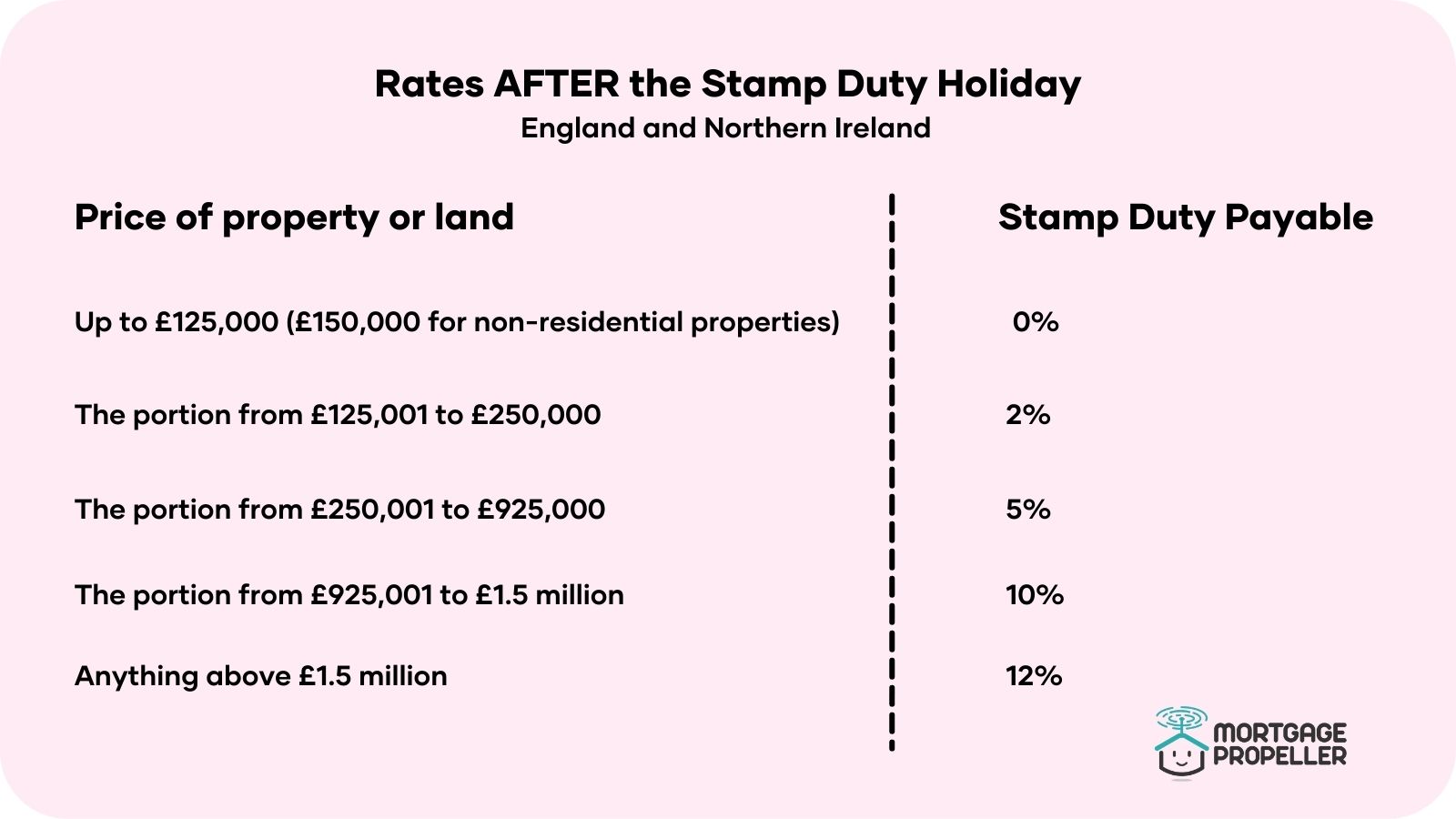 For in-depth breakdowns and the official information on Stamp Duty and Land Tax, visit: https://www.gov.uk/guidance/stamp-duty-land-tax-temporary-reduced-rates

Alternatively, the government has a handy calculator so you can work out how much you would pay on a property.