Stamp duty holiday ‘to be extended until June 2021', but what does it mean for home buyers and sellers? 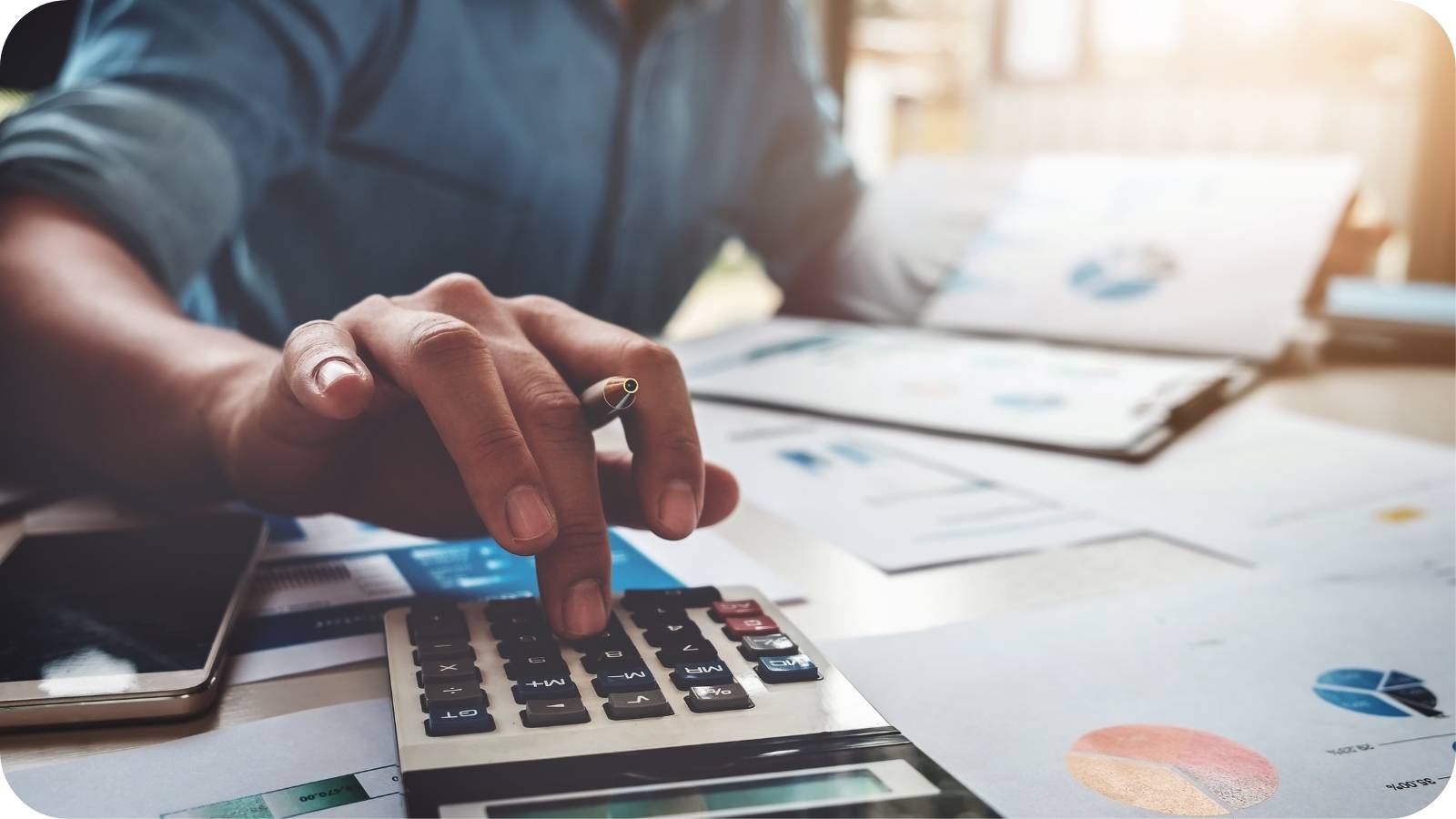 Chancellor Rishi Sunak will be moving the much-debated Stamp Duty Holiday deadline from 31 March to the end of June, as part of his Budget plans next week, The Times has reported.

The chancellor had been urged to push back the deadline as many people have been left scrambling to complete their transactions before the end date - with the property website Rightmove estimating 100,000 could miss out.

But what is Stamp Duty, what is the Stamp Duty Holiday, and how does the extension affect home buyers and home sellers?

Stamp Duty is a tax you might have to pay if you buy a residential property or a piece of land in England and Northern Ireland, depending on how much that property or land is worth.

It is charged on a tiered basis (so you only pay the higher rates on the slice above any threshold – the same as income tax). Here's what the pre-relief holiday stamp duty taxes looked like: 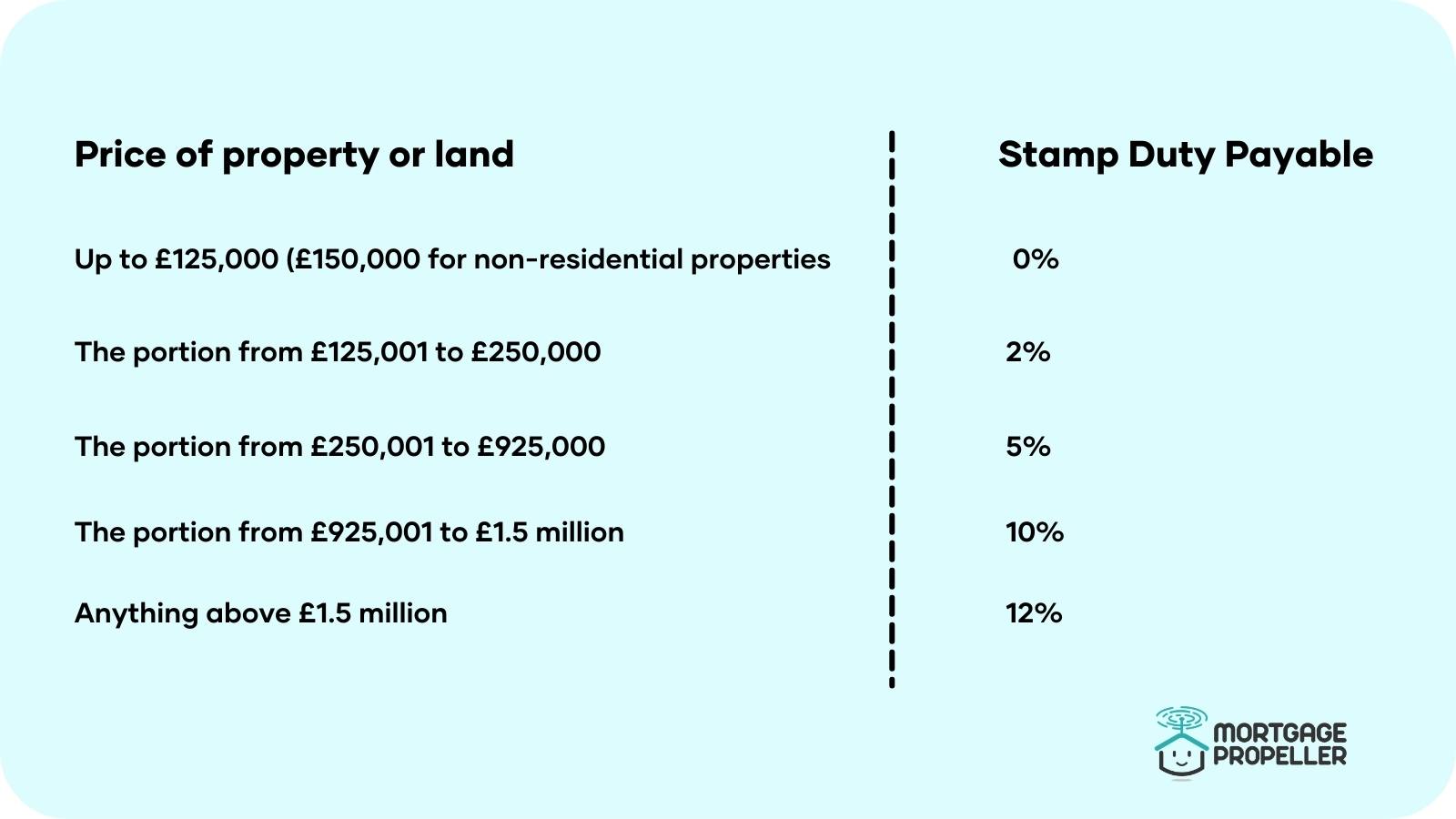 *It's worth noting that first-time buyers paying £300,000 or less for a residential property will pay no Stamp Duty Land Tax (SDLT)!

What is the Stamp Duty Holiday?

The Chancellor, Rishi Sunak, unveiled a major stamp duty cut in July in a bid to boost the housing market. Under the current rules, the stamp duty threshold has been temporarily raised from £125,000 to £500,000 for property sales in England and Northern Ireland.

It is worth noting that similar cuts have been introduced in Scotland and Wales, where the property tax is different.

It means that nearly nine out of 10 mortgage transactions in the UK are no longer subject to stamp duty, with the average bill falling by £4,500! Good news for homebuyers! (And good news for home sellers as home buyers rush to get their purchase over the line before the end of June!)

How does the Stamp Duty Holiday extension affect home buyers and home sellers?

The holiday appears to have had a positive impact on the housing market, with the Centre for Policy Studies reporting house sales had increased to their highest level since before the 2007 financial crisis.

129,400 transactions went through in the UK in December, compared with 87,040 in 2014, according to provisional figures from HM Revenue & Customs.

Rightmove also reported the average number of days it took to sell property fell to 49 in November, compared with 67 a year earlier.

What does the Stamp Duty Holiday mean for homebuyers?

What does the Stamp Duty Holiday mean for home sellers?

What about after the stamp duty holiday deadline?

The Centre for Policy Studies is now calling on the government to either permanently increase the threshold on primary residences to £500,000 or abolish it altogether. The think tank's data analyst Jethro Elsden warned scrapping the stamp duty holiday would be a "sledgehammer blow to the housing market".

Many industry insiders are looking towards international housing markets as a way to predict what may come next. In Paris for instance, where they also experienced a similar property boom post-lockdown in 2020, with no financial relief like the UK’s stamp duty holiday on offer, both numbers of sales and house prices quickly fell again by September 2020.

The official update is due to be announced on 3rd March 2021 when the Chancellor releases the next Budget and the impact this will have on on-going transactions and UK house prices.